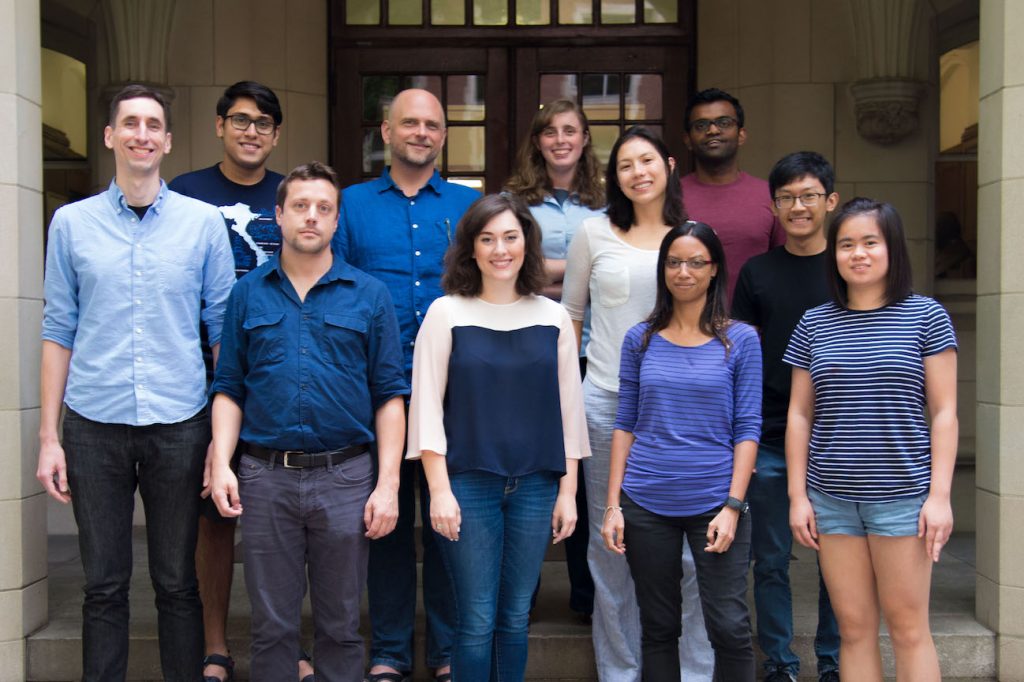 Google Scholar
Tony Capra is an Associate Professor of Epidemiology and Biostatistics in the Bakar Computational Health Sciences Institute at the University of California, San Francisco.  He received his PhD in computer science from Princeton University and completed a postdoc in the Gladstone Institutes at UCSF. 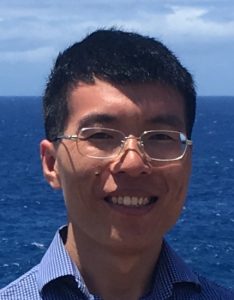 Bian received his PhD in Chemistry from Vanderbilt University in 2018. Prior to joining the Capra Lab, he was a postdoctoral associate at Yale University. Bian is primarily interested in computational structural biology and human molecular genetics. His research goals include understanding the genetic variants underlying differences in the efficacy and toxicity of drugs and developing data-driven tools for improving drug prescription. Bian’s previous research topics include drug discovery, protein structure prediction, and variant interpretation. 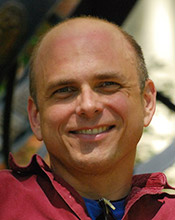 David received his PhD in Genetics from Vanderbilt in 2015. His interests center around functional genomics, with a particular interest in exploring the relationship between gene regulation and phenotype. David’s previous research spanned both arthropod and fungal genomics, and he remains interested in placing genomic inquiries within the larger framework of comparative evolutionary biology.

Abin is a MD/PhD student in the Human Genetics program. He graduated from the University of Michigan with a B.S.E in Biomedical Engineering. 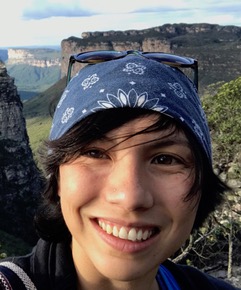 Sarah graduated from University of California Berkeley with a B.A. in Molecular and Cellular Biology. She is interested in the evolution of regulatory elements and its role directing cell fates. Previously, she researched stem cell differentiation for the development of cancer therapeutics in San Francisco. 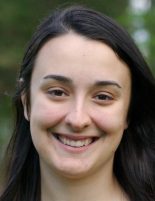 Evonne is a MD/PhD student in the Human Genetics program. She is interested in the role of structural and regulatory element variation in risk for both rare and common diseases. She graduated from the University of North Carolina at Chapel Hill with a B.S. in Quantitative Biology. 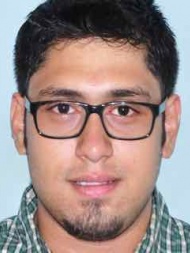 Souhrid is a graduate student in the Biological Science program. He is interested in personalized structural biology, systems biology and the role of protein-protein interactions in human diseases. He holds a B.S and M.S in Biochemistry, from the University of Calcutta, India. 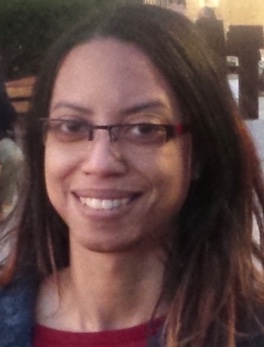 Keila is a graduate student in the Biological Sciences program. She is interested in ancient genomics, population genetics, ancient introgression (e.g., Neanderthals, Denisovans), and elucidating the evolutionary/adaptive history of humans and associated species. She graduated with a B.S. in Biotechnology from Universidad del Este. 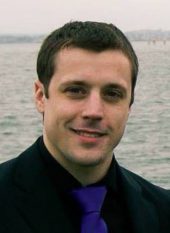 Greg received his PhD in Biochemistry from the University of Leipzig in Germany. He is primarily interested in exploring computational techniques that incorporate protein structure prediction into variant effect prediction. His research goals include improving rare variant analysis with structural modeling and applying these methods to personalized medicine and drug discovery. His previous research topics include computer-aided drug discovery, GPCR structure prediction and ligand docking, and QSAR descriptor development. Other interests include neuroscience and music. Current Position: Senior Data Scientist, Lose It!, Cambridge, MA 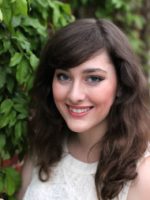 Mary Lauren was a graduate student in the BIDS program in the Department of Biomedical Informatics. She developed computational methods for comparing, predicting, and interpreting gene regulatory regions across tissues. She graduated with a B.S. in Bioinformatics from Baylor University.

Laura was a graduate student in the Human Genetics program. She applied machine learning methods to interpret modern and archaic gene regulatory sequences. She graduated with a B.S. in Biology from Carleton College.

Current Position: Postdoc in the Mathieson Lab at UPenn.

Ling was a graduate student in the Biological Sciences program. She developed machine learning methods to predict and interpret gene regulatory regions across species. She graduated with a B.S. in Biology from Nankai University.

Alex’s PhD research focused on identifying  genetic variants that regulate gene expression levels, with an emphasis on both long-range regulation and interactions between variants.  She has a B.S. in Biology and a B.S. in Psychology from UNC-Chapel Hill.
Current Position: Senior Scientist, Genomics PLC, Oxford, UK

Corinne Simonti completed her PhD in the Human Genetics program at Vanderbilt University in 2017. Her primary research focused on determining the genetic basis of the phenotypic differences between humans and archaic hominins. She graduated with a B.S. in Genetics from the University of Georgia in 2012.
Current Position: Postdoc, Lachance Lab, Georgia Tech